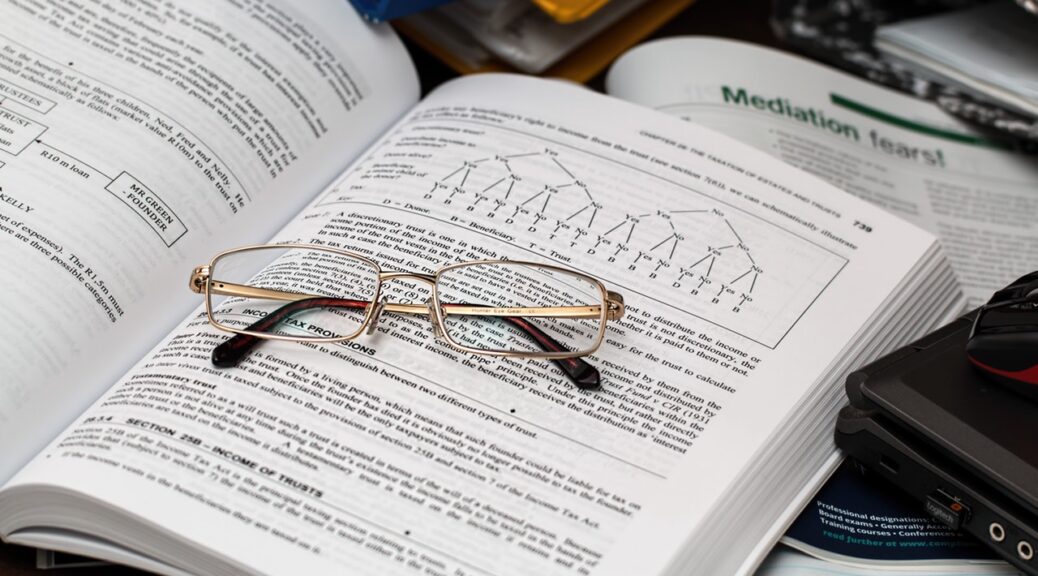 Martin Kosík and Giorgi Chavchanidze are both first-year students in the Master Economic Research program at CERGE-EI and  recipients of the First-Year Excellence Fellowship. Martin´s first experience with economic research was during his assistantship at CERGE-EI for “Volební lavička”, a project studying the information acquisition of voters in Czech municipal elections. Giorgi graduated from a double major in Mathematics and Economics at the American University in Bulgaria, both majors with honors. Read the interview we conducted online about their journey with economic research.

Giorgi, Martin, what inspired you to pursue economic research and how would you like to contribute with it to society?

M: I really like how diverse economic research is. There are economists studying topics ranging from civil wars (Chris Blattman) to the evolution of culture (Nathan Nunn). In my point of view, the main reason for such diverse topics is that the field of economics offers a powerful set of tools that can be applied to almost any problem.
Also, I am interested in many different fields including history, political science and evolutionary biology, and I love working with data, so the Master in Economic Research program was a great choice for me.

G: My professional interests lie necessarily at the intersection of mathematics and applied sciences. The idea of uncovering the previously unseen and using this abstract knowledge to work around important practical problems inspires a sense of almost religious fascination in me. To better explain the interplay between mathematics and real-life problems, take pricing a financial option as an example — a contract that allows its holder to buy a good or commodity at a predetermined price, if desired. The existence of such a contract, say for oil, is highly beneficial for an economy since it could insure an airline company (the contract holder) against unexpected increases in the oil price, while protecting consumers from rises in flight costs, and shielding an economy from the harmful effects of the two. However, for such a contract to be viable on a wide scale, one needs to determine the “right” price of the option so that its value is low enough for many airlines to be willing to purchase it, but high enough so that the issuing institutions can afford to keep offering them. This is where mathematics comes in with all its abstractions. Myron Scholes, Fisher Black and Robert C. Merton were the first to solve such a problem (no wonder Scholes and Merton won the Nobel Prize in 1997 for their contributions) and now options pricing is a very big industry with versatile instruments.

What events in your everyday life inspire you in your research?

M: When I read the news I can see a lot of matters on which more research could be done. For example, the Syrian civil war caused terrible human suffering and political turmoil, yet our understanding of what instigates the peaceful termination of a civil war is more likely incomplete at best.
Another example might be the design of the most effective policies to combat climate change and/or reduce inequality.

G: I always like to compare mathematics with religion. Years ago, I took a Princeton online course called Buddhism and Modern Psychology, in which I was introduced to the definition of religion as “a belief that there is an unseen order, and our supreme good lies in harmoniously adjusting ourselves thereto”. (Applied) mathematics is very close in meaning to religion, since its essence and pursuit lies in the belief (and in many cases the proof) that unseen patterns of abstractions exist, which, when made visible, can be utilized to deliver important advances in applied sciences and, consequently, in the quality of life. The computer revolution, satellite communications, space missions, many social and engineering sciences and even some subfields of biology are all driven by mathematics. For instance, Topology, an advanced subfield of mathematics concerned with the study of abstract structures, is integral to complex data analysis. Mathematical statistics, that studies the behavior of abstract random processes and events, provides crucial methods for understanding and forecasting the real-world phenomena that fall within these abstract frameworks. Mathematical modeling of bank portfolio losses that underpin the risk management practices of many banks in the developed world is used to manage systemic risk in the banking sector, etc.

What lessons did you learn during your studies?
M: The amount of time one spends on data cleaning and preprocessing. I thought that economic research was solely about taking some data and applying some sophisticated methods. But finding the data and getting them to the shape where you can actually do some analysis can sometimes be the most difficult and time-consuming part of the research project.

G: I can’t think of anything I could classify as a lesson learned. There are occasional setbacks, of course, but they are usually limited in scope, since even minor instances of disappointment bring healthy anger and fierceness in me, which help me rebound quickly. Besides, I believe in the idea that life is “a game of inches” (borrowing this term from Al Pacino’s passionate speech from Any Given Sunday), or that important events in life are usually determined by the cumulative effect of “inches”, things that in themselves seem very insignificant. By this worldview, every moment is as important as any other moment, and this notion helps me spend time more productively.

What are you particularly interested in the field of economic research?
M: One interesting topic is the generalizability of experimental findings. For example, certain interventions to help people in extreme poverty, such as giving them access to affordable credit, have been proved to be very effective in some countries, but do not seem to work in other contexts. The question then is how the success of a program in rural Morocco informs us about its potential impact on urban Ethiopia. Developing tools that would aggregate the evidence from different studies and then assess how effective the intervention would be in a new setting could be of great value to policymakers.

G: Weather options are of particular interest to me, which provide a way to insure businesses and portfolios from the effect of adverse weather events. This is especially interesting in light of climate change, and recently I have become increasingly fond of exploring the question of what financial mathematics can do to smoothen the rough ride the global economy is expected to have because of the increasingly pronounced effects of climate change. A great thing about CERGE-EI’s rigorous coursework is that it provides a really deep and broad background in mathematical economics, which opens doors for many career paths within this field and provides great flexibility in the choice of research activities.

Last but not least, if you were to explain what you do to a 5-year old child, how would you explain it?

M: My bachelor thesis studied why some states decide to repress their ethnic minorities and what role relations with other countries play in it.

G: I have a hard enough time explaining it to adults. 🙂