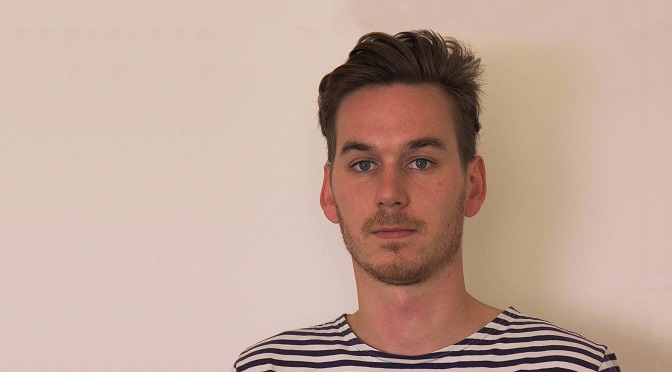 Brown bag seminars are an inherent part of CERGE-EI community life. Read a short interview with Jakub Grossmann, current CERGE-EI PhD student, and learn what is the best thing about them. END_OF_DOCUMENT_TOKEN_TO_BE_REPLACED

The following article was written in Czech by Kateřina Surmanová for Hospodářské Noviny on September 29th. The original article can be found here.

CERGE-EI maintains that it ranks among the best economic institutes in the world.  Recently CERGE-EI cooperated with Oxford University in organizing an academic conference focused on the connection between psychology and economics. The prestigious English university specifically requested CERGE-EI’s cooperation in organizing and participating in the conference, and CERGE-EI researchers were given the job of choosing who to invite.

“It’s quite common for individuals to attend academic conferences abroad. But for one institution to invite an entire other institution is quite an honor,” said Filip Matejka of CERGE-EI, who has been specializing in the special topic of the conference (the theory known as ‘Rational Inattention’) since his time as a PhD student at Princeton University.

CERGE-EI already earned a good name for itself two years ago when it organized the first annual ‘Rational Inattention’ conference in Prague. Twenty top economists took part in that conference, including Christopher Sims, who is the 2011 winner of the Nobel Prize in Economic Sciences and a long-time research collaborator with Matejka. “We have managed to convince our international colleagues that we know how to organize a top-level conference and that we have research expertise in the field,” mentioned Matejka.

END_OF_DOCUMENT_TOKEN_TO_BE_REPLACED Three CERGE-EI students (Jana Cahlikova, Vojtech Bartos and Tomas Miklanek) visited Bergen, Norway on October 15-19 to participate in an intensive PhD course with University of Chicago’s Prof. John List. Located on the banks of a beautiful fjord in Bergen, the Norwegian School of Economics (NHH) provided the backdrop for the course, titled “Lab and Field Experiments in Economics”. The course covered topics ranging from field experiments in education, firms, economics of discrimination and economics of crime. John List also devoted substantial amount of time to covering the most recent methodological issues in experimental economics. He also shared his thoughts about the possible future development of the field.

The lively discussions and networking opportunities provided avenues for potential new research collaboration in the still emerging and dynamic field of experimental economics. Vojtech Bartos and coauthors Jana Cahlikova and Lubomir Cingl also had the opportunity to present their research findings in front of the whole class. They received valuable comments not only from John List, Bertil Tungodden (NHH), and Alexander Cappelen (NHH) – organizers of the event – but also from students interested in experimental economics from top European universities.