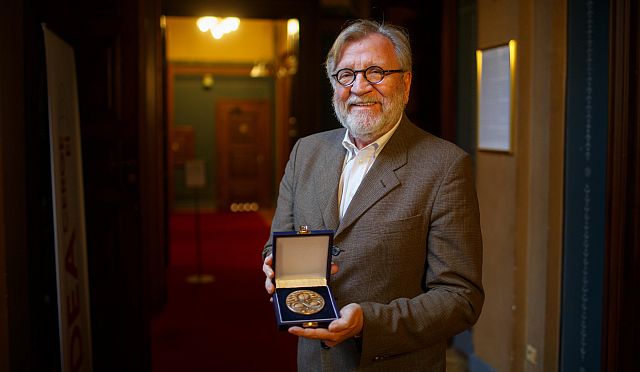 Professor Gérard Roland (University of California, Berkeley),  Visiting Professor at CERGE-EI, has been recently awarded the highest honor from the Czech Academy of Sciences. One of the most influential and successful European economists, admired among CERGE-EI community for his striking humbleness  and inspiring thoughts, spoke with us about some of his recent works on China, but also about his first meeting with the co-founder of CERGE-EI, Professor Jan Svejnar.   END_OF_DOCUMENT_TOKEN_TO_BE_REPLACED