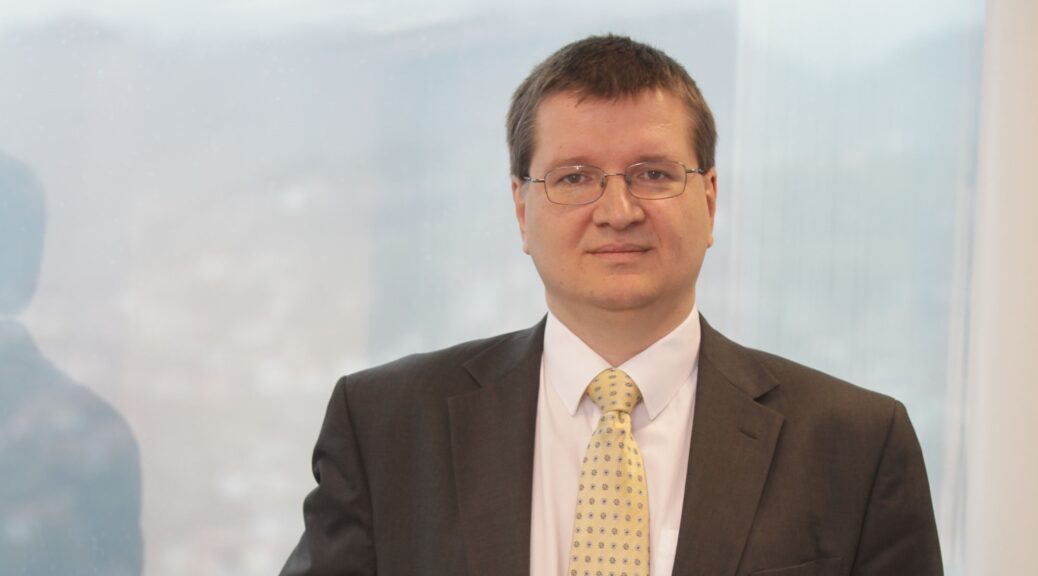 Only two years after CERGE-EI was founded, Libor Krkoška enrolled in the PhD in Economics program. Following his graduation, he was the first graduate from Eastern Europe hired by the European Bank for Reconstruction and Development’s Chief Economist Office in 1997. Ever since then he has been an active employee of the ERBD for some 24 years, working in multiple positions all around the world. How different of an experience was it for him back then at CERGE-EI? What from his student years has influenced him the most in his career? What is his role now in the EBRD as Country Strategy Deputy Director in London? Find out the answers to these and some other questions in a new interview with Libor. END_OF_DOCUMENT_TOKEN_TO_BE_REPLACED