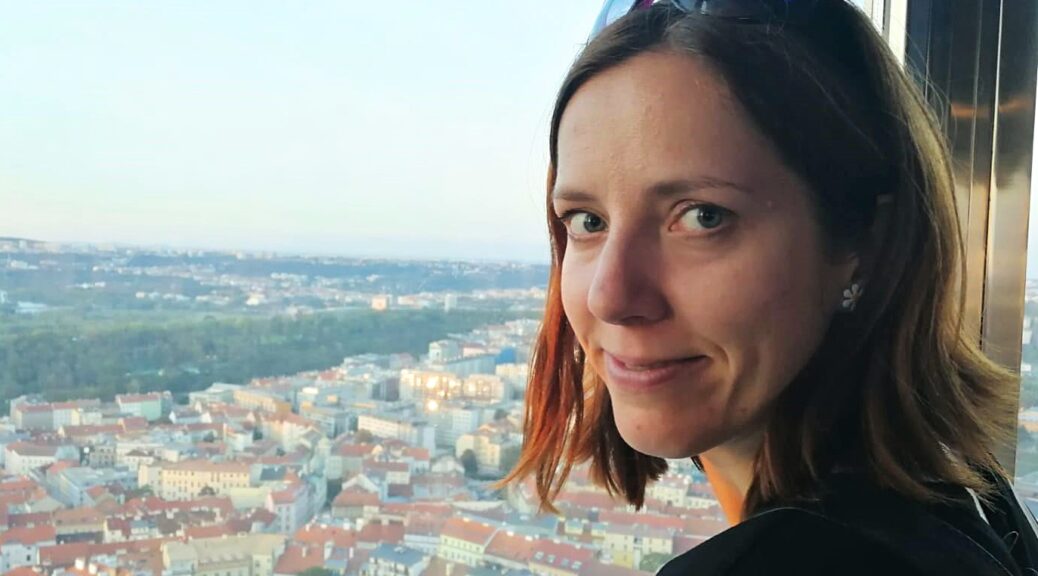 Jana Cahlíková graduated from our PhD program a few years ago, but keeps returning to CERGE-EI on many occasions. Read our short interview about her job market experience, a short period of a difficult decision-making, and her current research.

I went through the international job market for academic economists. This means that in the fall of 2014, when I was getting close to finishing my thesis, I applied for around one hundred positions advertised online. Then in early January, I went to the first round of interviews, which happens during the biggest US economic conference (AEA/ASSA), that year in Chicago, and also to one similar European event. Some schools then invited me to their campuses for a second round of interviews, to present my job market paper during a research seminar, and to meet other faculty. This typically takes place in January and February. At the end of the process you hopefully have some offers to choose from, and I chose to come to Munich. It was an interesting process to experience, but also quite stressful.

I was deciding between a six-year postdoc in Munich and a tenure-track position elsewhere. It was a tough choice, and I changed my mind several times. In the end, I went for the postdoc to maximize research time (=little teaching) and to avoid the immediate high pressure of the tenure track. Munich is also a very livable city, and I could easily imagine spending a couple of years there. The proximity to Prague (where I am from) was also an important factor. Looking back, I am very happy with my choice.

Recently, I was collecting more data for our project comparing the decision-making of individuals and groups. Our past results show that groups can be nastier than individuals and now we are testing one specific mechanism, namely the diffusion of responsibility which comes from deciding in a group. In another project, we are focusing on scapegoating — the tendency to punish minorities for social problems arising from within a majority group. Using an experiment in Slovakia, where we examine behavior towards the Roma minority, we document that such behavior exists.

The idea is based on medical trials, where you randomly divide participants into a treatment group receiving some medicine and a placebo group, and then compare the health outcomes of the two groups to evaluate the effects of the medicine. In economic experiments, we are interested in how certain factors affect decision-making. Participants are randomly divided into groups, which go through different versions of the experiment, so-called “treatments”.  So, for example, in our study mentioned above, one treatment is people making a series of simple decisions individually and another treatment is people deciding in groups of three. With a sufficient number of participants, people in different treatments are on average the same in all other characteristics that could influence behavior (gender, age, socioeconomic background, IQ, underlying motivation, etc.). If we then find differences in behavior between the treatments, we can say that they are caused by the different conditions (in the above case group decision-making).

It helped me figure out which type of economic research I enjoyed, be it through field courses, interactions with faculty, seminar speakers, and other students. I still continue working with many people I met at CERGE-EI, so it helped me find excellent co-authors (editor’s note: for example, Jana co-authored an article on ethnic hostility which was published in the PNAS in 2018). And it was inspiring to see that the faculty members aim to do research on a world-class level and that this is possible outside of the top US institutions.

To get the existing projects finished and published (it takes years), start some new exciting projects with co-authors I enjoy working with, and eventually get a permanent position at a good university somewhere.