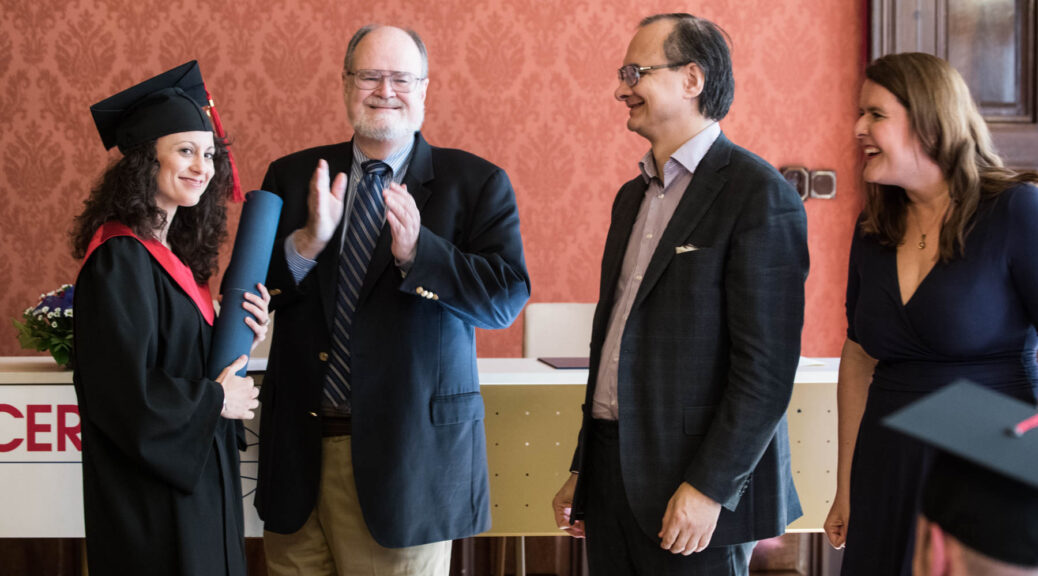 Ivana Draženović works as a labor market analyst for the Croatian National Bank. She is another great example of a young professional who had been working for a few years when she realized that she wanted to develop new skills and move forward in her career. In 2018, Ivana left not only her job but also her family and country for one year and enrolled in CERGE-EI’s Master in Applied Economics program. After getting the degree she came back to her former position.

Interviewed for our blog Ivana admitted that the studies were challenging but they helped her to work more efficiently with a better understanding and an open mind.

“Before applying to CERGE-EI, I had been working as a labor market analyst for the Central Bank for 4.5 years. The fact that I was already experienced enough to do my daily job without difficulties was positive and negative at the same time. I felt that if I wanted to progress more and explore further, I need a better quantitative background from the one I had,” said Ivana.

“When I returned, I felt the difference. For example, in my daily job activities, I am more efficient and my understanding has improved. I am also more open to other opinions,“ she said.

Ivana admitted that it was not easy to go back to school. “For sure it was challenging. Not only on the academic level but also personally. I came to Prague after working for some time, and it was not easy to reset my mind back to being a student. I believe that the transition was full only at the end of the fall semester. The hardest thing for me was being separated from my family, “ she recalled.

The MAE program combines data science and real-life applications. The curriculum includes Mathematics, Economics Programing as well as Personal Development. It is designed to support the practical application of data analysis. Looking back, Ivana sees that the challenging curriculum, combined with professional guidance and coaching, helped her to push herself to perform better.

“I think that the program is really good and most of the professors were excellent with great teaching skills. Also, the organization of the program was great. What I was surprised about was my progress during the time. At the beginning of the fall semester, I felt that I was lagging behind others in the group, mostly because I graduated in 2013 and had been working since then. Over time, I progressed and reached a higher level. My final score was excellent, and I was proud of myself,” described Ivana.

When asked about a special memory from her stay in Prague, Ivana recalls the Graduation Gala – a glamorous party that is organized every year to celebrate the fresh graduates. In 2019 the James Bond movies were the theme of the Gala. “Everyone was dressed in the James Bond dress code and everything was decorated in James Bond style. I participated in a quiz with my colleagues about James Bond, which was extremely funny. Finally, I was surprised when the singer and actress Ksenija Prohaska from my home city, whose performances I like, came on as a special guest,” said Ivana. 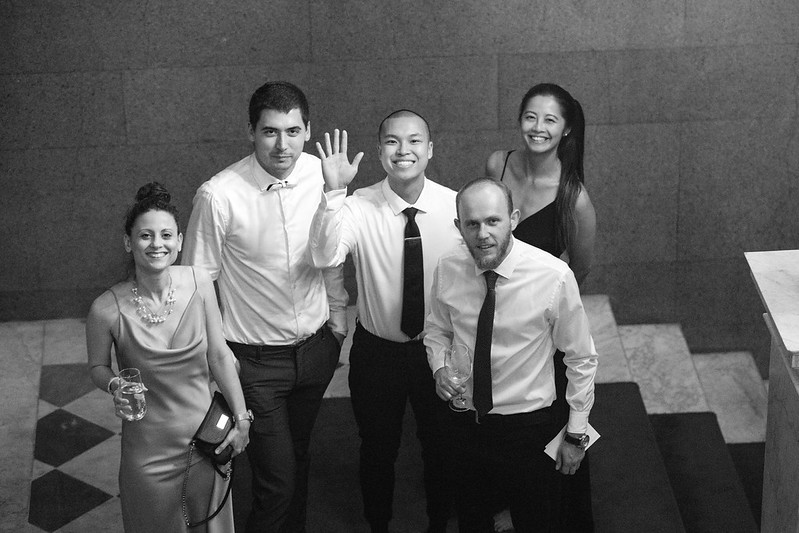 She admitted that the MAE program was demanding, especially at the beginning. But her advice for future MAE students would be to never give in. “Use your opportunity for being selected as one of the MAE students. Challenge yourself in an academic way and personally. Never give up, as there is always a solution. And finally, give thanks to your family for being supportive. Without them, everything would be much harder,” she said.