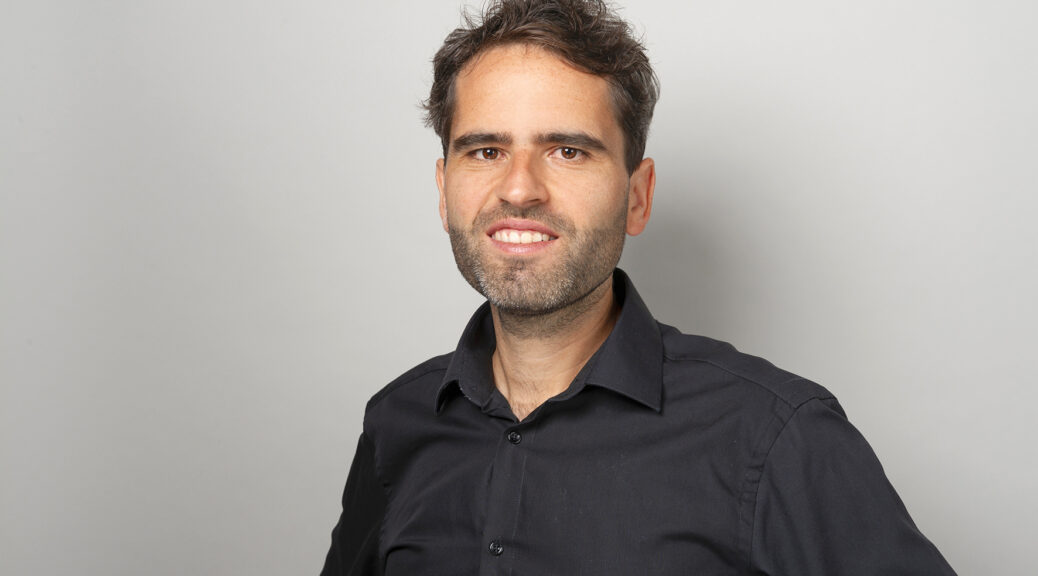 CERGE-EI Assistant Professor Christian Ochsner and his colleague Felix Roesel from the ifo Institute in Dresden have been awarded a prize by the Leibniz Centre for European Economic Research in Mannheim (ZEW) for their study on populism. The authors of the paper used econometrics to study the electoral outcomes in Austria in connection with the anti-Turkish rhetoric used by populists.

“We show that referring to history is a powerful tool to shape voters’ sentiments,”  explained Christian. “Our paper helps us to understand how references to historical episodes can frame selective recognition by the public and shape real-world outcomes from time to time,” he added.

You and your colleague focus on populism, what led you to this topic?

Luck and interest. I was collecting data to explore regional economic effects of the Allied occupation in post-WWII Austria. I then started to read about post-war Austrian history in general and that led to many more ideas. With my PhD colleague Felix, I first started a project on voting patterns due to zoning before we figured out the potential story with the Turkish sieges of Vienna. So one idea led to the other. The lucky part of this paper was that we had the idea, and that the idea worked out. Without cool results, an idea is, unfortunately, worth nothing.

Could you say a few words about the award you won? What does it mean to you?

The award is made yearly to young scholars. This year, there were around 100 submissions in the field of public economics and political economy. The competition was high and there were some excellent papers on taxation. So, I was really surprised that our paper won. It’s a recognition of my work during the last few years. Prizes like this are special since they won’t come along that often in one’s life.

The press release said that you “contribute towards creating a better understanding of the mechanisms that can lead to the success of populist communication”. My question is how? What have you found out?

Our paper helps us to understand how references to historical episodes can frame selective recognition by the public and shape real-world outcomes from time to time. We show in the paper that regions that suffered under Turkish (Ottoman) attacks during the Sieges of Vienna in the 16th and 17th centuries are more likely to vote for the populist far-right since they turned on Turks and Muslims. Anti-Muslim sentiments also surge in places that experienced Turkish atrocities long ago.

By contrast, vote shares and out-group sentiment do not differ in the decades before the start of anti-Turkish campaigns. Our paper thus demonstrates that divisive narratives or stereotypes matter in particular when they are backed up with historical analogies. Indeed, populists often refer to history and make pseudo-historical analogies to convince voters. Our paper shows that these analogies and narratives increase electoral support and shape out-group sentiments.

Your research links historical data with quite recent events. How do you prove the causality of history and (almost) current political development?

I do not like the term “prove causality” that much. Empirical research is more about providing many good reasons that causality is likely. In this particular paper, we provide three strategies. First, we exploit quasi-random variation of historical atrocities with appropriate econometric techniques. Second, we were rigorous in collecting historical and present-day data that help us to demonstrate the mechanism at work. And lastly, we empirically exclude other potential channels that may harm causality. All in all, we did our best to argue that the results are likely to be causal.

Populism in politics is on the rise more or less all around the world – do you think your findings are somehow applicable to the situation in other countries?

For sure – and I hope that editors in top journals will have the same impression. We show that referring to history is a powerful tool to shape voters’ sentiments. Think about Donald Trump’s election campaign “Make America great again”, or the BREXIT slogan “Take back control”. All these refer to nostalgia for a glorified past. This may help to mobilize people.

However, our paper is even more general than that. Historical analogies and narratives are widespread in politics, and not only by populists. The French, for example, refer to the Bastille to protect democracy and fraternity. Jan Hus is also still popular in the Czech Republic and his remembrance influences Czech politics from time to time, too. Remembering history forms identity and culture – this can be used for both good and evil.

Are you planning to continue to work on the study (or some follow up) or are you moving towards some other topic?

I hope to publish this paper. This will mean further revision rounds. Thereafter, I do not plan further papers on populism or political economy per se. But some future ideas may still employ voting results to analyze individual shifts in sentiments over time. Generally, I plan to do research in economic geography and on the behavioral aspect of individuals. I am still interested in historical settings for empirical identification, but the focus of my future research may change a bit.