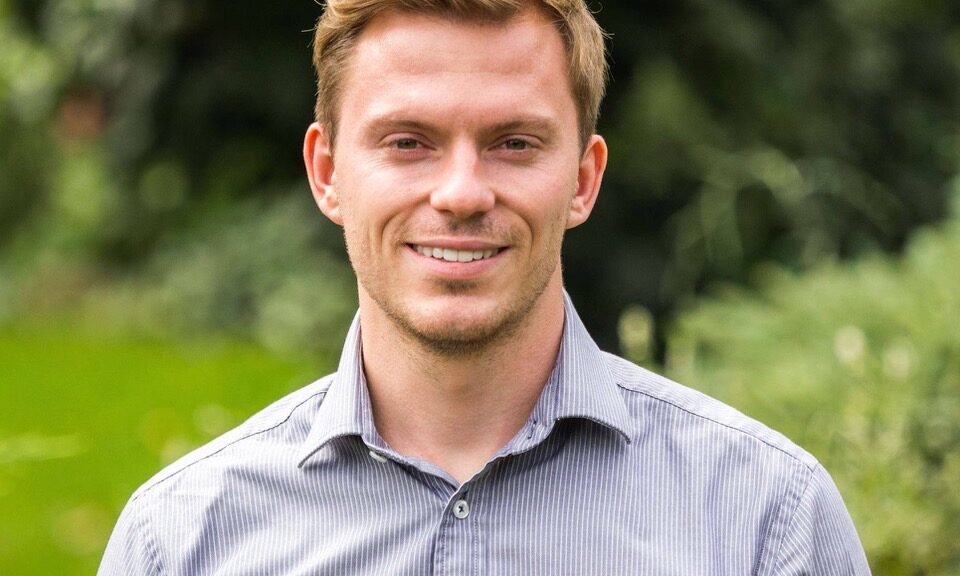 Robert Johnson, our Master in Applied Economics graduate from 2017, recently started a new position where he is in charge of growth and retention of a newly launched grocery delivery service. In an interview with Robert, we discussed his career, his motivation to take the MAE program, and what he considers the most useful things he learned at CERGE-EI.

You had worked in several leading and managing business positions prior to coming to CERGE-EI. Why did you decide to apply to the MAE program?

At the time I was interested in studying abroad, preferably at a US university. However, I was also actively engaged in a few projects and businesses. Having to move abroad would have meant that I would have needed to take a break from these. CERGE-EI’s location in Prague enabled me to receive a world-class education, yet remain in the country, for which I am very grateful!

After you graduated from the MAE, you started to work as Country and Project Manager at GLAMI, where you were responsible for leading the company in Hungary, Romania, and Brazil. What knowledge and skills obtained during the MAE helped you in your job?

The position at GLAMI required a broad range of skills, so it is a bit harder to pinpoint.  In general, a data-driven mindset helped in making better decisions, presentation skills enabled me to get my point across to a wider audience, and lastly, mindfulness techniques helped, when things got a bit complicated.

You recently started a new position at the grocery company Albert, where you are in charge of growth and retention of a newly launched grocery delivery service. What are the biggest challenges for you in this position?

The beauty of this challenge is that the whole project is in its infancy – the application is only a minimal viable product, and the team is relatively small. The biggest challenge will be to transform the current status quo into a smoothly running mature business.

What do you consider the most useful thing you learned on the MAE program?

Before I started the program, I did not believe I would be able to design complex multivariate analysis and script it myself in a programming language. So the thing I took away is the understanding that with enough effort and time I can master practically anything.

Be the driving force of change in your community, using logic, data, and a deeper understanding of human behavior.