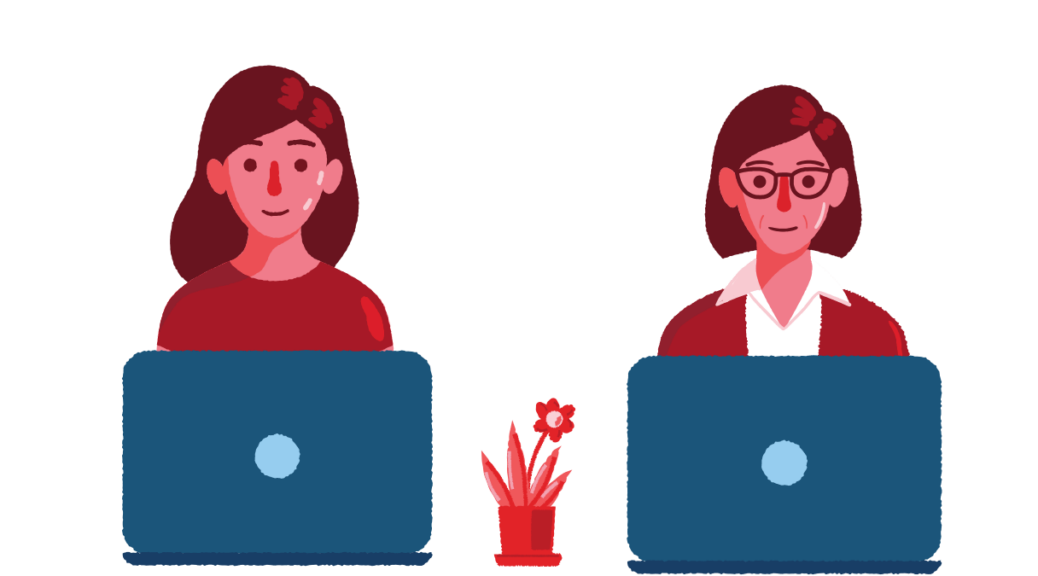 Women economists remain underrepresented in leadership positions across the academic world, as well as in the private and public sectors. For this year’s International Women’s Day, we put together information about four of our female researchers to celebrate them and the tremendous work they do in the field of economics. 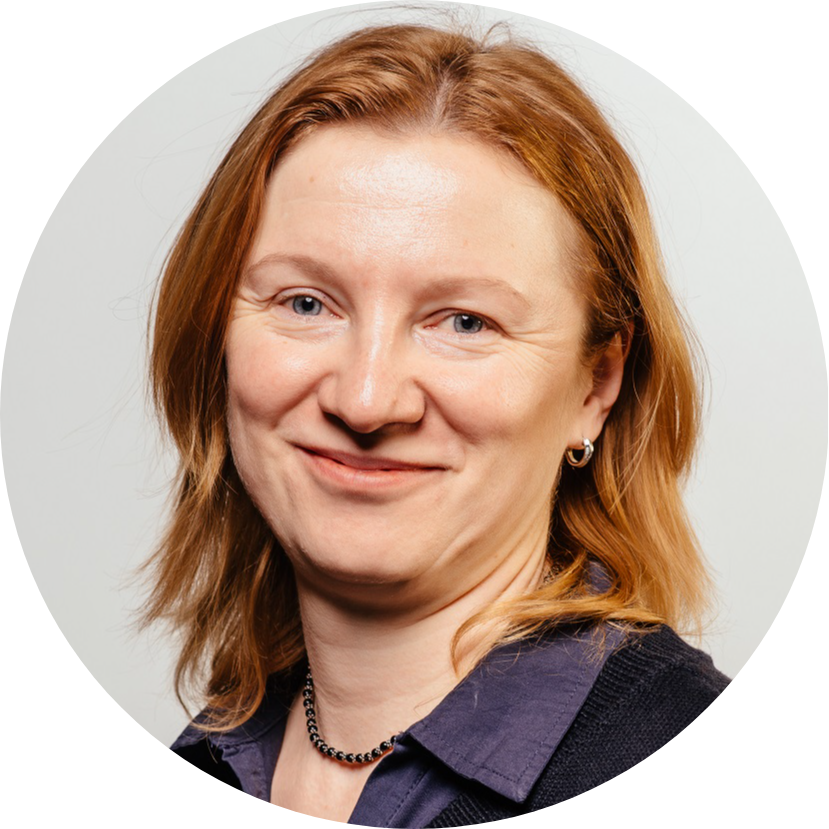 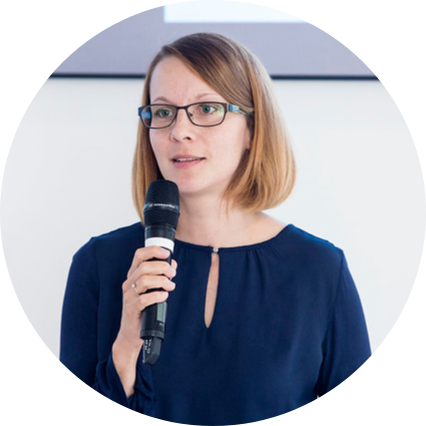 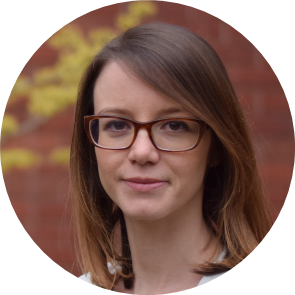 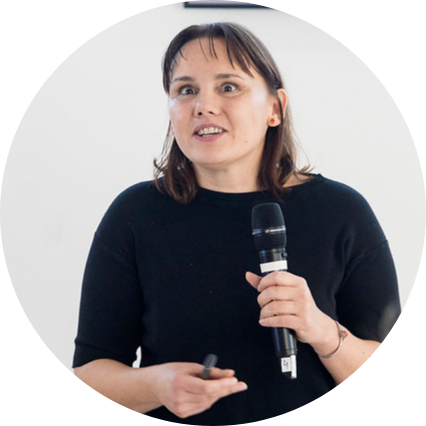 Women belong in science and we wish to have many more female economists join our CERGE-EI community in the years to come.