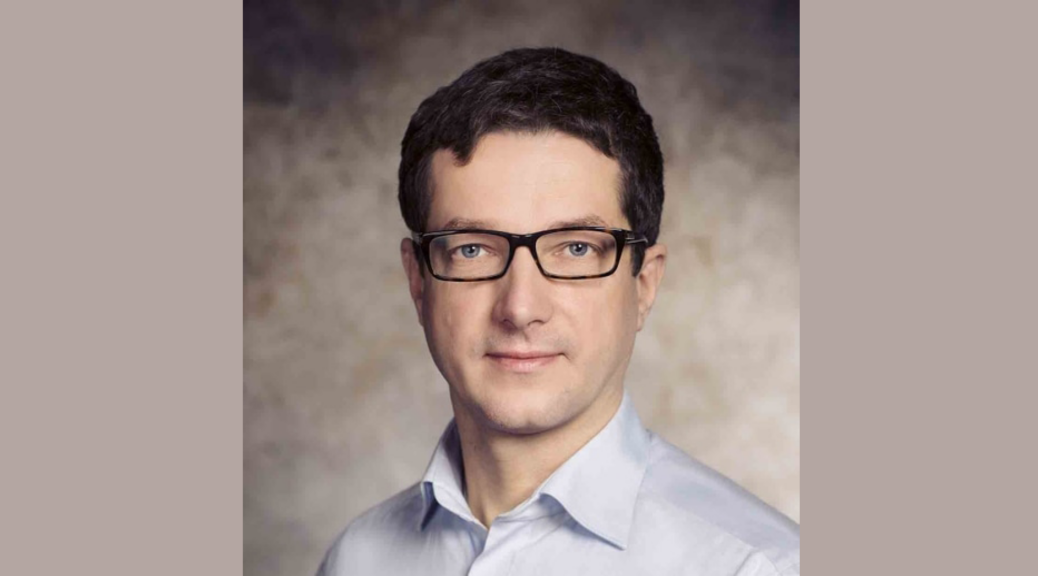 Our PhD in Economics graduate from 2003, David Vávra, founder and managing partner of OGResearch, is until today strongly connected to CERGE-EI. He was one of the initiators to establish the CERGE-EI Student Support Fund, and as of 2020, sits on the Board of Nadace CERGE-EI as its Chair. What was it like for him as a student? What is his vision as Board Chair at Nadace CERGE-EI? Read an interview with David to learn more about his contributions to the CERGE-EI community and his career achievements.

You were admitted to CERGE-EI`s fifth cohort in 1996. What convinced you to apply to such a new institution back then?

My former lecturer from University College Dublin told me this was an excellent school, unique in the region, and though I did not intend to become a full-time economist back then, I applied and held out. These were the days when word of mouth was more important than word of internet (Google did not exist).

You hold the position of Managing Partner at OGResearch. Have your CERGE-EI studies influenced you in your career?

Profoundly so. OGR is a pure-blood consultancy in quantitative economics; dare I say one of a few in the private sector worldwide. The quant aspect, which distinguishes us from much of the competition, owes a lot to CERGE-EI’s emphasis on strong quantitative methods and skills, though it did not seem that practical back then to count the snakes and their indices.

In December 2020 you became Nadace CERGE-EI Board Chair. What was your motivation to join Nadace? What is your vision as Board Chair?

I am very grateful to CERGE-EI for many things in my professional life, and this is one of the ways I can give back. I would consider it a success, if we could manage to build a close-knit alumni community, which would provide a reliable support network to students and graduates, as well as be a source of useful feedback to the school’s management.

As a CERGE-EI alumnus, you have been actively supporting CERGE-EI. You were the initiator of establishing the CERGE-EI Student Support Fund so that alumni can financially support CERGE-EI Master students. Why did you decide to create such a fund?

I would not have been able to continue my studies had I not received support from similar funds in the past, when I was a student. And I believe many students, especially from the CEE region, are in a similar predicament today. Moreover, the ability to attract good talent from the CEE countries is one of CERGE-EI’s strong features. I believe the Fund is necessary in keeping that competitive edge.

How would you evaluate the response of alumni to the fund’s establishment?

The alumni community is only just emerging. Yet, we have received much encouragement and the results of the give-back campaign have exceeded our expectations. However, we are still below the target for this year’s campaign and I would like to encourage my fellow alumni to contribute before the campaign ends in February.