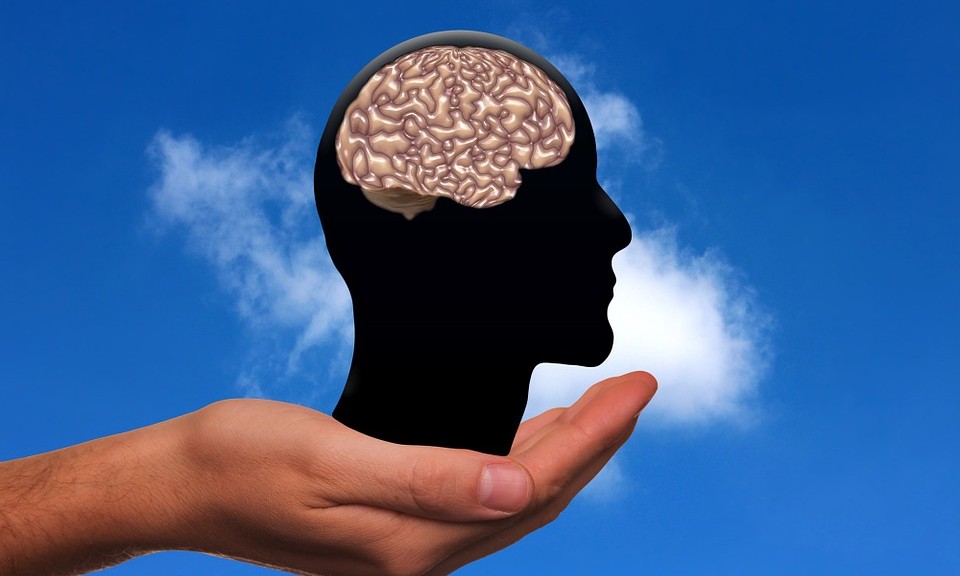 It seems like there’s no longer a place for economics as we used to know it. A new generation of economists, calling themselves “behavioral economists“, are challenging a basic principle of classic economics: the assumption that humans only make rational decisions.
Recent research into behavioral economics, including research undertaken by faculty and students at CERGE-EI, challenges the principle that homo economicus behaves like a rational and logical machine. Most classic economics research takes this as the default starting point. Which is why various economic phenomena are often explained in too simplistic and schematic a way, without taking into account factors such as the psychology of homo economicus.
While classic economics rejects psychology for its “instability“ and ambiguity, behavioral economists claims that all the decisions we make are influenced by the simple fact that we are people, emotional, fallible and unreasonable. Whereas behavioral economists will say that we cannot predict things like a future economic crisis while we continue to operate exclusively with the tools of classic economics.
What does this lack of rationality in decision making actually mean?
As Richard Thaler, one of the most famous of today‘s behavioral economists says, in practice it means that even if logically we know that something is good for us, we won’t necessarily choose it. For example, we know it‘s good not to overeat, or drink too much or spend more than we have. But even though we know this, we usually choose to do the opposite. Christopher Sims, the 2011 Nobel Laureate in Economics, illustrates this with the following example:
Classical economics assumes that when someone goes shopping, they will compare prices and rationally choose what they believe to be the best. But, Sims says, people don’t just look at the price. Rather, they buy the peanut butter, the sausages or the jam that they like. Sims’s student, Filip Matějka from CERGE-EI, adds that the same applies to buying a mobile phone, where our choice is not just affected by the technical attributes of a particular model, but also, for example, because we know someone who has bought the same phone.
Michal Bauer from CERGE-EI gives an example of non-rational decision making on the job market. The first thing an employer sees on a CV is the name of a potential employee; and a name is often a carrier of stereotypes, especially if it’s also an indicator of an ethnic group. Researchers have concluded that if the name of the potential candidate was learned after their professional characteristics (for example, in the second round of the recruitment process), this would reduce discrimination. Again, the immediate emotional decision precedes the subsequent logical one.
Another example: people tend to opt for immediate lower profit rather than waiting for a larger one. If they are told that they can choose between 10 dollars today or 11 dollars tomorrow, they will tend to opt for 10 dollars today. Asked to choose between a snack of chocolate or fruit, most people will choose chocolate (even though our logical mind knows that fruit is healthier). But when asked what we’ll eat next week, most of us will say fruit. As Harvard professor David Liabson said, people tend to be impatient about today but more patient about tomorrow. Which is why we smoke and watch junk TV while promising ourselves that we‘ll quit smoking and start watching Ingmar Bergman movies.
We behave like this because we cannot predict the future.
But our brain can be divided into two parts: the rational and the emotional. As noted financial expert and bestselling author John Mauldin says, we learned how to make decisions thousands of years ago. There were times when a decision on whether to catch an antelope or be caught by a lion would have meant death. Immediate emotions have been part of human decision-making ever since. The emotional part of our brain is far older than the rational one.
And we don’t always choose the logical option because logic demands effort to evaluate all the options available. We would rather make an immediate decision based on emotion than spend time thinking it through. But if we are making a decision about something in the future, we take time to evaluate the options, so our brain immediately switches on its logical part.
Is there any chance that we can minimize irrationality when we make decisions? Governor of the Czech National Bank, Miroslav Singer, says that people are irrational but not stupid. They learn from past mistakes in their decision making. Christopher Sims and Philip Matějka agree, adding that we’re always aware of this, but we simply don’t have the time or energy to make every decision rational or “right“.
Behavioral economics is still a relatively young field. But it’s one that’s likely to become mainstream in the very near future.

Read more on the topic in Czech here.