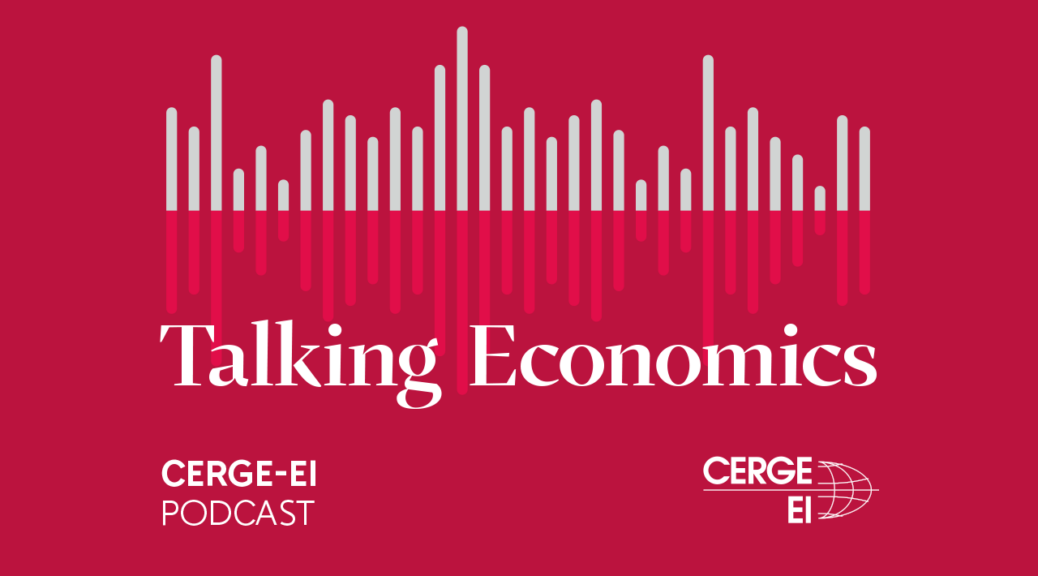 Empires, nation states, and democracies: Perspectives on the war in Ukraine is what our anchor, Katarína Stehlíková, has discussed with our special guest, prof. Gérard Roland from the University of California, Berkeley in the latest episode of Talking Economics.

“For a very long time, international relations were dominated by rivalries between empires. To understand today’s situation,” Prof. Roland explains, “you still have some empires. You have nation states and you have democracies, and they behave in a different way. Empires typically have a natural tendency towards expansion (…) because expansion of territory gives land, gives resources. Russia, and certainly Putin, see the world as the world of empires. His worldview is that of the 19th century when the world was composed of empires and in that situation, it is completely legitimate for an empire to expand. Ukraine, on the other hand, showed the will to become a genuine democracy and this is a worldview that completely clashes with Putin’s imperialistic worldview. (…) What’s happening in Ukraine is not just about Russia. It’s really about the future of the international order. Are we going back to international order based on imperialism and power relations or are we going to move further? ” 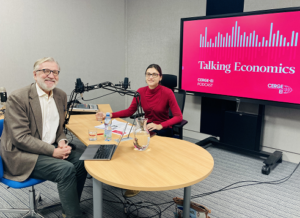 Professor Gérard Roland is a member of CERGE-EI’s Executive and Supervisory Committee, an E. Morris Cox Professor of Economics, and Professor of Political Science at the University of California, Berkeley. His early work includes political economy of communism. He has been one of the world’s most renowned and influential scholars in transition economics since 1990. His work also focuses on the impact of culture and political institutions on the prosperity of countries.

You can listen to the Podcast on:  Spotify,  Google Podcasts,  Apple Podcasts, and YouTube.